Pronoun: Combining a deep understanding of craft, artistry, and emotion with imaging, math, and science.

In plain speak: A video and technology geek who is deeply passionate about delivering the best services known to man because he has two kids in college. And they’re girls!

Now you can screen your motion pictures in a proper viewing environment to insure accuracy for broadcast, cinema, and the internet. 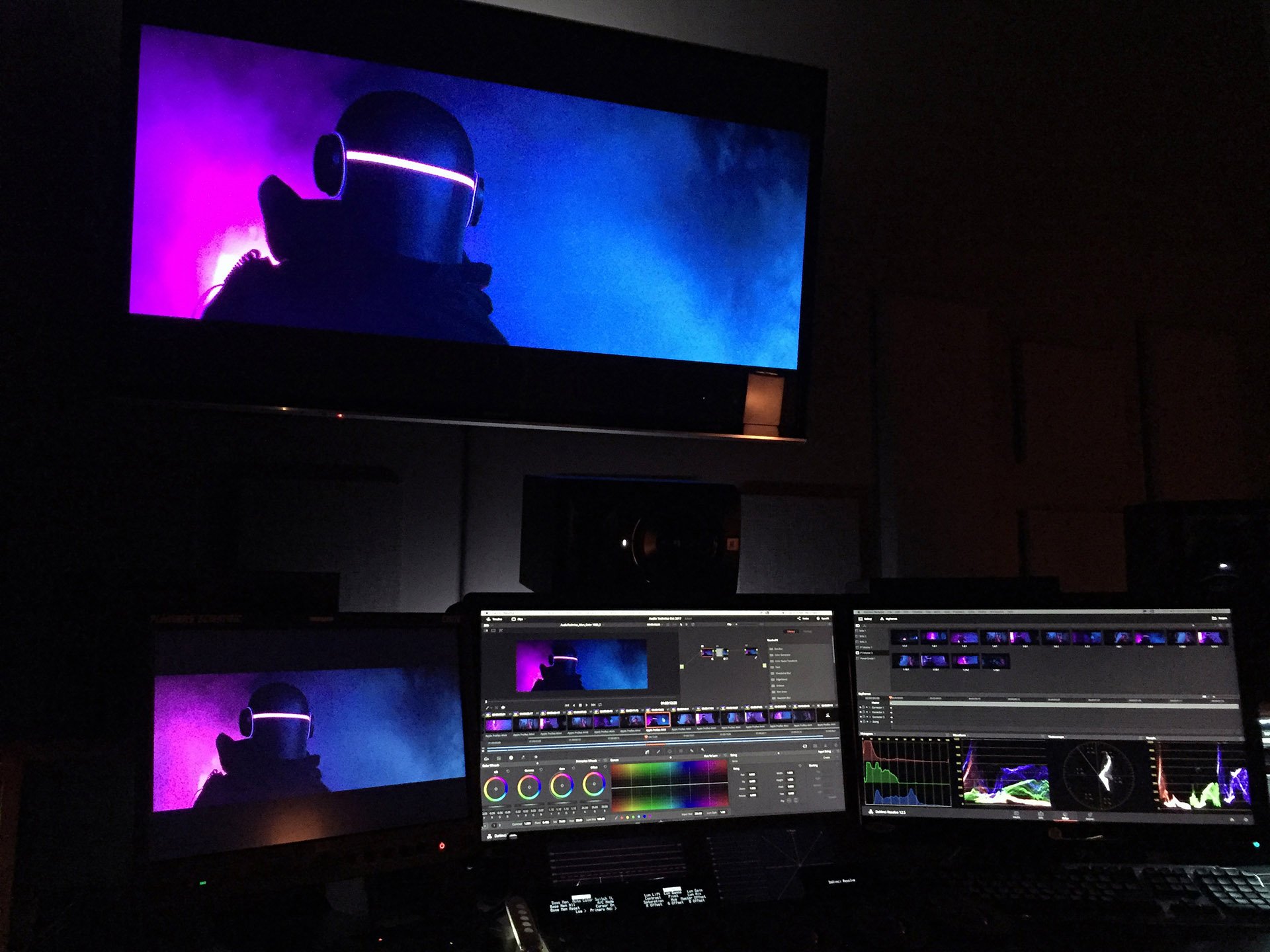 Working as a motion picture colorist, Perry enhances cinematography in the post-production editorial process to prepare television programs, music videos, commercials, and feature films for proper artistic and technical display in cinema, broadcast, Blu-ray, or web release. The color of these images is meticulously adjusted through a process referred to as color grading, to achieve a certain visual look, directing the viewers’ visual perception of the story through color.

Over 31 years of doing it right – the first time – because color doesn’t have an ‘Easy Button’.

A feast for the eyes that will make your next project a mouth watering visual masterpiece.
It’s been claimed that Perry is an “all-around nice guy”, but he personally invites you to come by and see for yourself.

Great color requires a dedicated team who have an intrinsic understanding of color theory,
and how even the smallest of changes can turn your project into a majestic masterpiece.
And we’re lucky enough to have three of the best in the industry. 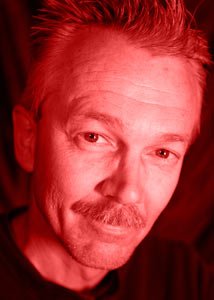 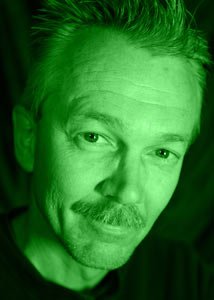 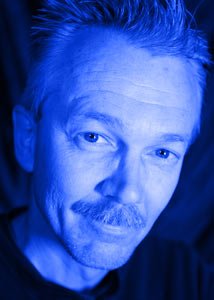